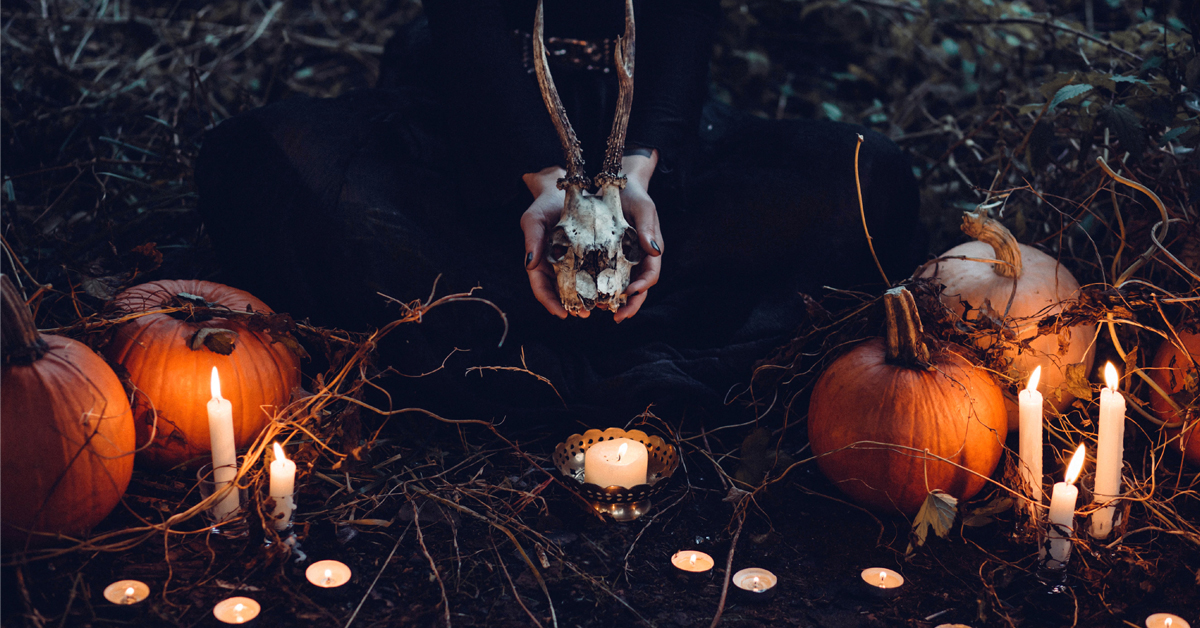 This month, to help usher in this dark and festive season, I have had the honor of being recognized by the Lakewood Advocate Magazine in my hometown of Dallas, Texas, celebrating my being a novelist committed to writing exclusively about the paranormal. You may read the original text in its entirety here. In preparation for this article, I did a lengthy interview, however, only a few paragraphs of that sitting actually made it to print. As a writer, I completely understand the need for editorial nuance, however, I thought I would take this opportunity to reveal some of the more esoteric questions I have been asked as an author over the last few years. Because of the amount of info, I’m breaking this into several segments in a series… These responses are not necessarily taken verbatim from the interview in question, but rather this will be an amalgamation of FAQs to give you good readers more of an insight into what feeds my particular bent of literature.

I hope you enjoy it.

QUESTION #1:
Where do you get your inspiration?

Before I was old enough to go to school, my mother and father both worked full-time, which means that I basically bounced between my grandmothers for weekly childcare. I vaguely remember my time being evenly spaced between them, but at one point I found myself spending a lot of time with my mother’s mother, Alice, who would sit me down and tell me sprawling stories that I’m not sure my parents would be too thrilled with.

My grandmother Alice was originally from Guanagujuato, one of the oldest states in Mexico. It’s where all the legends of werewolves and vampires and witches originate in the region. There are ancient catacombs that hold naturally mummified bodies that were interred in above-ground crypts after a cholera outbreak in 1833. The city is now a thriving arts community known for its lush landscapes and pre-colonial architecture, but when my grandmother was very young it was still a simple community, filled with superstition and folklore.

Her best friend at the time was a young girl who was a self-proclaimed white witch. Which, in my impressionable youth, I took to mean that she used her power for good instead of evil, since my grandmother never really defined what that term meant. This girl would tell Alice stories about how there were warring factions of witches all over the city, assassinating one another in the streets and fighting for influence and power over the peasants as well as the nobility. I was probably all of six years old at the time, and this concept blew my mind. I wanted to know more. I wanted to know everything. But grandmother rationed out her details very sparsely, refusing to go deeper, a practice that only fed my need to know more. In retrospect, I never was able to muster the strength as a five- or six-year-old to ask her to give up her secrets. But she kept doling out little tidbits of information, just enough to irradiate me beyond repair.

She told me that at one point her best friend was in the hospital dying, I can’t remember what from. But on her deathbed, the girl asks Alice to take her powers when she dies, inherit the girl’s spiritual gifts and become one of them. My grandmother, scared out of her wits by something so opposed by her Christian faith, naturally refused and the girl died without passing her abilities on to anyone else, which I guess is a thing. But Alice’s natural ability to attract otherworldly influence followed her, especially when she relocated to the states.

Fast forward twenty years or so later. I am, of course, the first-born grandchild, and in my post-infancy, since my mom and dad both worked, I would be left with alternating grandmothers during the day. The days I was with Alice, I knew I would have the opportunity to explore her home, especially the library. She had stacks of books that I would search through for hours. They were all on demonology and world mythology, art, religion, all very counter-cultural hot topics at that time, which is amusing since she considered herself a conservative Catholic. She taught me who Hieronymous Bosche was before I had ever heard of Barney the dinosaur. I found out about a guy named Aldous Huxley, something called the Plague that hurt a lot of people a long time ago, and visually feasted on pictures of demons and angels that accompanied the dense text I was years from even beginning to understand. Fold in some family drama-rama, and poof! This made me who and what I am today, for better or for worse… 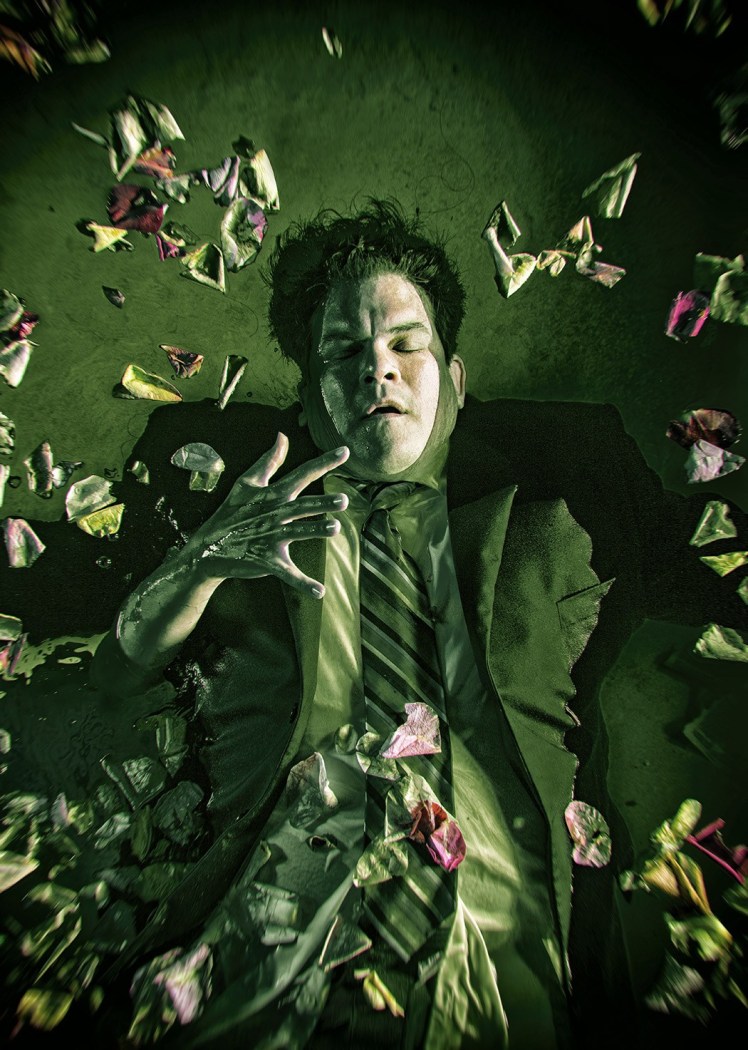