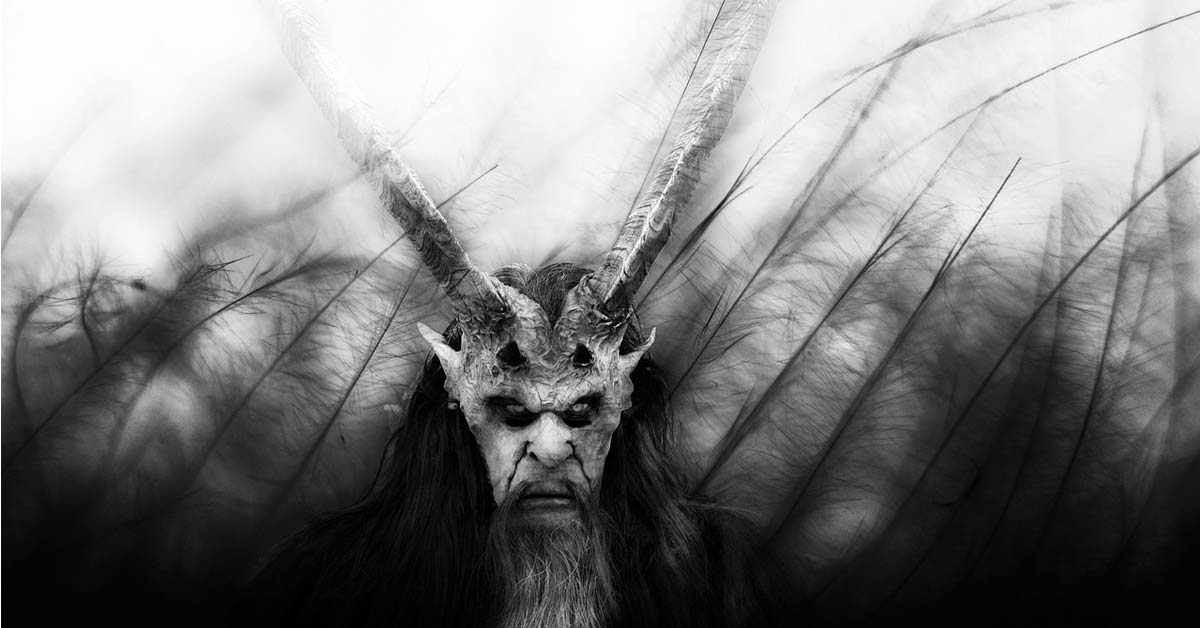 First of all, I’d like to take a moment to wish everyone a belated happy new year. Yes, it’s a little lack-lustered and trite sounding after so many exciting points of reference that have already eclipsed the news headlines since Ryan Seacrest brought in 2018 a scant 8 days ago. From the latest political atrocity to the world-wide #METOO campaign against sexual harassment which seems to take down new villains daily, to the possibility of Oprah Winfrey running for president in 2020 after an especially heartfelt dedication to all things compassionate, intelligent, and respectable on the Golden Globes on January 7th. However, I’m throwing my hat in the ring and wishing for everyone the strength, tenacity, and most especially the LUCK to overcome all obstacles, real and imagined, and reach all your goals, however shallow they may or may not be. Because nothing is easy, my friends, especially if it’s important.

The holidays is a busy time of year for us all, and I’m sure I’m not the only one who has the responsibility now to catch up with all the tasks that have been set aside for roughly the last two months or so. It’s amazing how the holidays can devour your time and money in a short time frame. We spend pretty much the entire year in anticipation of the season, it hits like a typhoon, and is gone almost instantaneously leaving us in the soup of our own demise. Well, at least they are over for another year.

The good news is 2017 was a productive year for yours truly. I FINALLY published my first novel, WHITE ROCK with a soft release in June that has slowly rumbled into a decent debut, between direct sales and a strong Amazon presence with little more than a modest Instagram campaign, a competent Facebook page, and a consignment at a wondrous little antiquities boutique called Curiosities located in the Lakewood area of Dallas, Texas. We also have garnered a number of wonderful reviews that are now included in the front matter of the novel itself, from a diverse group of luminaries such as local Dallas style guru Steve Kemble, the celebrated Texas author and humorist Rosemary Rumbly, and a professor of Sociology and Gender & Sexual Studies from Tulane University in Louisiana, Mimi Schippers.

But now, it’s time to get serious. We need to concentrate on real marketing, getting out into actual bookstores and getting the designation to be considered for libraries. It’s mainly a matter of money, as is most things, but even though it’s by no means brain surgery, it’s not as easy as it seems. I have a number of ideas in mind, and they will all depend on the support of secondary input that I will be dependent upon, but it’s time, as they say, to put up or shut up. Of course, having self-published this beast, we are doing everything ourselves. Which, unless you are independently wealthy and have a small armada of minions at your disposal, is pretty demanding on both your schedule as well as your pocketbook. So, I’m looking at living lean and mean this year, literally taking one for the team.

And speaking of mean, I also have the second book, Black Kiss, to write in the interim. This next book is much darker and incorporates elements of black magic and horror into the mix of historical gothic fiction. It will be set in the glorious locale of New Orleans, the most haunted city in America and will take me closer to the genre that is closest to my heart.

Now, for those of you who are actually listening, let me clarify what I mean by MEAN. I am very much of a method writer, which is to say I totally immerse myself in my work while I’m creating. The more intense and vicious the subject matter, the darker my personality tends to get as well. So, in a way, I suppose it’s a good thing that I’m single because by the end of this novel, I probably would be anyway… Not to say that I actually become an abusive demonic presence who feeds on the life-force of everyone around me, but I’m sure I do one hell of an impression of one.

I also threw my first book signing at Curiosities on December 10. It went really well, considering there were a million things going on that particular Sunday afternoon. I will have some clips available soon of the QnA for archival purposes.

So, the bar is set pretty high for 2018 to top this last year. I will, in many ways, attempt to grow up and leave my youthful ways behind, but fear not— I will not change who I am. (Not that I could even if I wanted to.) Hopefully, though, I’ll just augment myself enough to sell some units, give a few clever and ironic interviews, and finish the second installment of the Thin Veil Series.

So, in parting, I wish you all the best in 2018. We are up against insurmountable odds with the world at large. Nightmares have real faces, many we are intimately familiar with. As modern heroes, we have no choice but to hold it together, sharpen ourselves, and be the sea change that we want to witness in the world. To coin a quote from Aliens, “My mommy said there weren’t any real monsters. But there are…” Yes, Newt, there are. And they are coming for us. But no one said it would be easy. Only that it would be worthwhile… 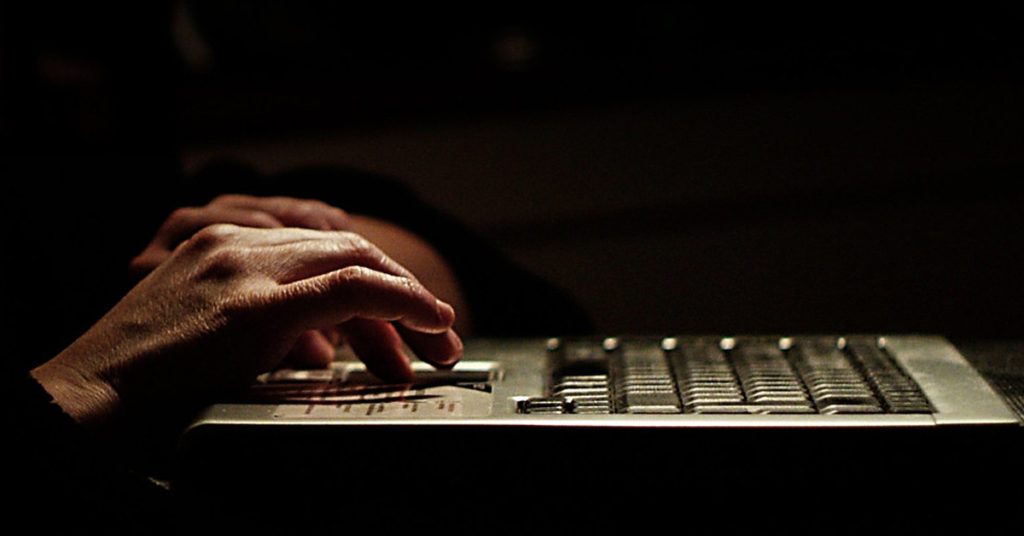 The word 'History' is defined at Dictionary.com as: A continuous, systematic narrative of past events as relating to a particular people, country, period, person, etc., usually written as a chronological account: chronicle.” It is the … END_OF_DOCUMENT_TOKEN_TO_BE_REPLACED