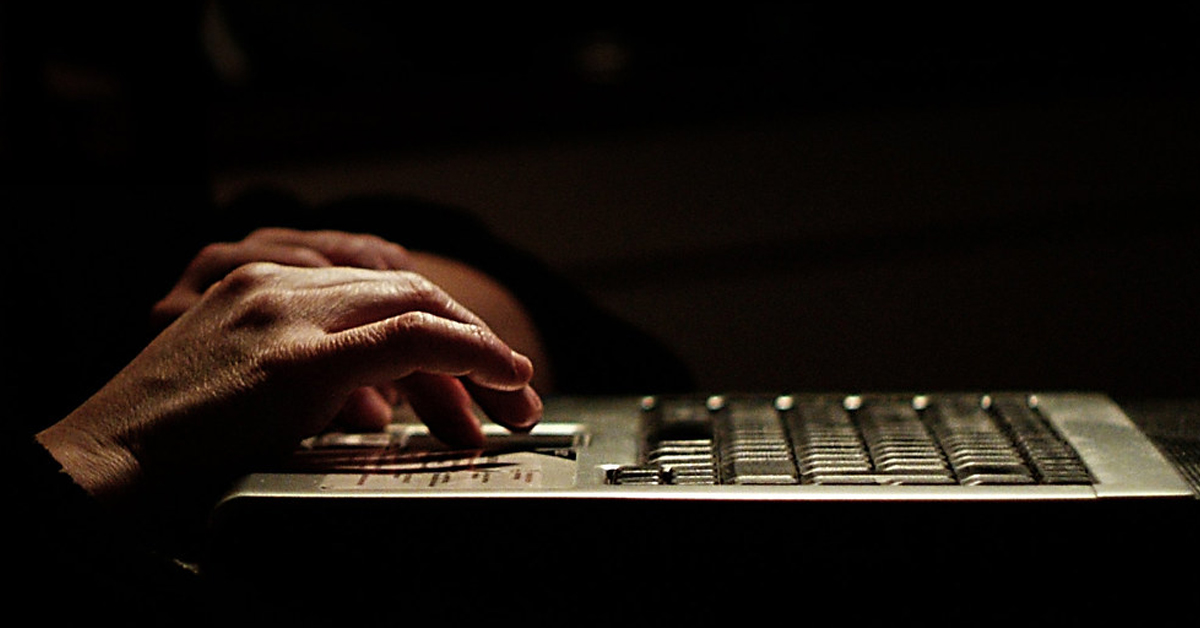 The word ‘History’ is defined at Dictionary.com as:

A continuous, systematic narrative of past events as relating to a particular people, country, period, person, etc., usually written as a chronological account: chronicle.”

It is the account of past events that unveil what has transpired up until now, ‘now’ being defined as “at the present time or moment”, or in our case, any point in time where the conscious observer chooses to turn around and look behind them, if you will.

In addition to the convergence of past and present, while writing White Rock one of my main objectives was to incorporate a myriad of (possibly) fictitious events and people with a chronological timeline of actuality. That meant carefully researching real people and events and inserting them into the timeline of my fictitious story. Or, more correctly, the opposite of that: writing a fictitious story that followed a precise historical chronology in a way that supported its premise. (Yes, that sounds more like it.) This allowed me to take all the juicy bits from the past and present, mix them up with equal parts real and imagined, and concoct the ultimate literary cocktail. Sweet and savory, bitter and thoroughly intoxicating.

This approach is not brain surgery, and it certainly isn’t something that hasn’t been done again and again in novels by writers all over the world, but for the sake of argument, let’s just agree that it is not the normal (nor most simplistic) approach to standard story-telling. But given the rich and often seedy history of Dallas, where White Rock’s story is centered, employing this technique offered a perfect opportunity to weave a narrative and develop rich characters that would leave the reader wondering where the line between fact and fiction was drawn, or even if that line exists at all. Following are just a few of the factual items baked in, along with how the story develops around it. Where does it begin to blend and blur between past and present, truth and fiction? You, my friends, can attempt to decide.

Over the years there have been multiple documented ghost sightings of the Lady of White Rock Lake, but there are discrepancies from one account to the next, leaving this urban legend to be just that – bragging rights to a local legend with a few blog posts scattered around the web and novelty conversation that left holes in the overall narrative.
Rather than leaving these discrepancies to simmer as a liability, I allowed them to add to the intrigue and mystery of the haunting by indulging in ‘crossing the 4th wall’, which is a theatrical term that explains a moment of self-realization by directly referencing the audience itself, revealing the play as a play (or book as a book), or acknowledging a character’s fictionality. The story’s protagonist, Laura Milton, is acutely aware of the inconsistencies of the tales she’s investigating and embraces what, in lesser literary hands, easily could have been a narrative road bump, or worse, simply ignored facts purposely left out to push a more accessible viewpoint, homogenizing the crux of the story altogether and making it a more straight-forward, and simplistic, narrative. Instead, she embraces the erratic discrepancies and uses them as a foundation for her ultimate conclusion.

Over the years, there have been several documented real-life suicides that have occurred at White Rock Lake.
The timing of two of these tragedies in particular, along with a myriad of other historical people, events, and places like the Melrose Hotel (now the Warwick Melrose), and even the existence of nameless Hollywood connections were woven tightly with the characters in the story, tying the events into Dallas history, making the book feel more immediate and factual. And perhaps, in alignment with the scenes set at the Melrose Hotel, a few of you may have even stayed in the exact room where some of these events unfolded…

One piece of Dallas’ diverse history includes the many Hungarian nationals who immigrated to America during the Second World War and their very real struggle to find work and acceptance after being labeled outsiders in a xenophobic atmosphere (very much like our modern society).
For a number of reasons, this is one of my favorite chapters and includes some wise and insightful monologues. These particular stories give the novel some of its most eerie and unsettling moments. In a scene set at a landmark bar, the Lakewood Landing, Laura interviews one of these aging immigrants who has reached out to her to impart some information he can no longer, in good faith, keep only to himself. He details his time working at the very real Hilton, Mockingbird (now renamed the Highland Hotel) and the horrific events he experienced there that changed the lives of so many people forever. Was the story real? Was it a rumor? Readers may be reminded of conversations heard in whispered tones during their own family gatherings, about all things innocent and sinister, but never spoken publicly…

The Cathedral of Hope is an LGBTQ-friendly church that was created in 1970 and boasts an impressive following in Dallas.

There was an amateur night at the infamous Jack Ruby’s Carousel strip club in the 60’s, and in Texas at that time, girls could marry as young as 16 with their parents’ permission and pretty much do anything their husbands allowed.
Developed from multiple interviews with persons who have requested absolute anonymity, the character of Reverand Valerie Bellman is an LGBTQ character who is associated with the inclusive Cathedral of Hope. Bellman is a relatable and outspoken woman who has gone through many changes in her life, turning from a life once filled with promiscuity and partying to now helping others in their search for peace and spiritual inclusion. In her interview with Laura, the Reverend talks about a past of swinging and regularly participating at amateur night at Jack Ruby’s Carousel club in the 60’s while her husband looked on with pride and excitement. Included are juicy bits and pieces about Lee Harvey Oswald sightings, and speculation on what was behind the true mysterious deaths of numerous strippers associated with Ruby enterprise, all which cannot be credibly confirmed nor denied, but could easily have happened in the on-going drama that unfolded behind the assassination of John F. Kennedy. Once you read about Bellman’s account, you may change your mind about what you’ve read in newspapers and history books.

In 1999 there was a notorious and particularly gruesome murder in University Park, Dallas in which a husband fatally attacked his wife.
One last example (though, by far, not the last one in the book), is, in my estimation, one of the more unique. At this particular point, my protagonist Laura Milton is exploring University Park while waiting to meet another contact to interview. Being a history buff and having a morose sense of curiosity, she seeks out the 4200 block of Colgate Avenue, the location where Patrick Timothy Richardson murdered his real-life wife, heiress Mary Williams Richardson in cold blood in front of their three children, nearly decapitating her with a pair of scissors in a fit of passion. At the time, this was one of the more shocking murders in Dallas and was plastered all over the newspapers. Laura’s knowledge of the past event and desire to see the location makes the connection between the past and present all too real.

While there are far more than are able to be listed in one post, a few more historical events also include the repeated dredgings of White Rock Lake, assorted histories of specific landmark locations in Dallas, and references to other urban legends that may or may not be related to the White Rock ghost story. All of these details will hopefully pull the reader into a believable world of bewilderment and silent, impending inevitability.

After hearing all this, you, my dear reader, might say to yourself,

René, this is all well and good, but why the hell do you choose to spend so much time marrying the past with the present when you could just make it all up and be done with it?”

And that would be a most excellent question.

Really, the only answer I can give you is that this integration helps me, as the author, to bond more closely to the story and gives me a deeper foundation for the intellectual connection I must have to commit myself fully to its completion. As I see it, if I’m not enthralled, or at the very least, mentally engaged by the things I write, how can I possibly expect my audience to be? Anyone can just make up people, places, and things and throw them in unbelievable situations, but I’d rather take the time to incorporate the real into the unreal to create a seamless and fully believable tale that will simultaneously fascinate, entertain, and hopefully educate.

“The player”by Geir Halvorsen is licensed under CC BY-NC-SA 2.0