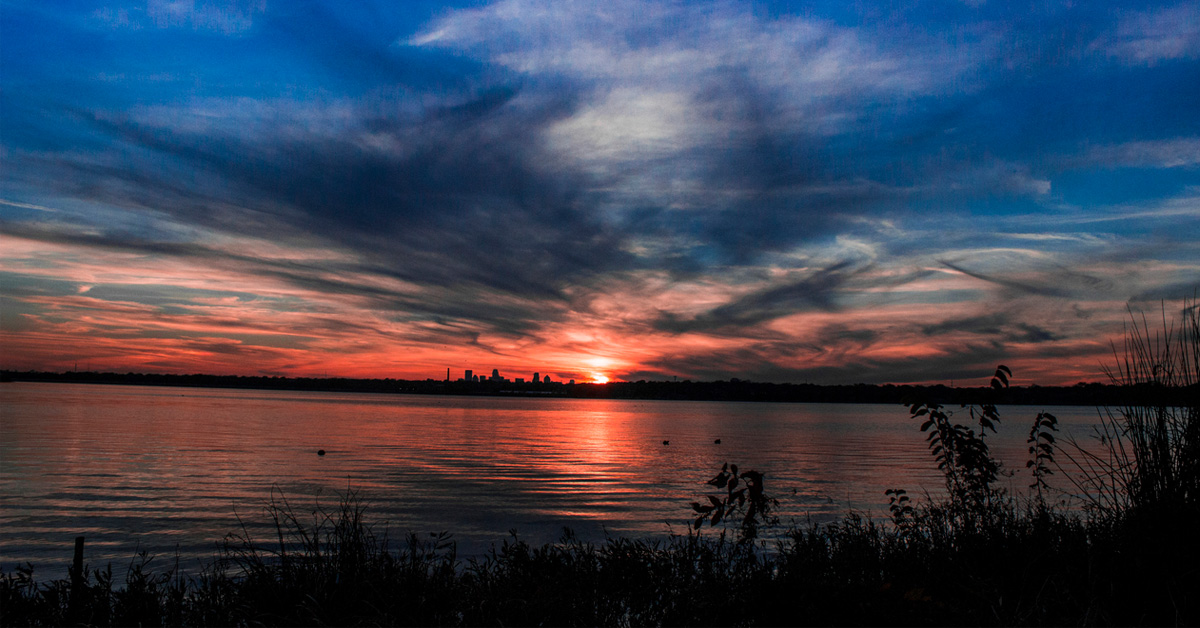 Civilization has its inherent problems. With the responsibility of providing food, water, lodging, electricity, and social services for hundreds of thousands of individuals who inhabit any large metropolis, come the liabilities of controlling and maintaining such a delicate infrastructure. With all those moving parts, something somewhere at some point is going to break.

This last weekend in North Texas, something definitely broke.

A construction crew remodeling a Toyota dealership in Plano, Tx struck an underground raw sewage transmission line while boring into the parking lot. Everything sent down toilets and drains in the surrounding area was pumped into White Rock creek for nearly 11 hours before repairs were made. By Friday noon, more than A MILLION GALLONS of human waste was slowly making its way to White Rock Lake 15 miles away.

As a precaution, the City of Dallas cancelled all boating activities for the weekend including rowing and sail-boating. The city also closed the launch pad for the White Rock Dog Park that allows pets to swim in a controlled area on the northwest side of the lake.

Authorities say that the sewage would not only further pollute the lake but would also create a foul smell that would linger indefinitely. For all of us live on the lake and enjoy the natural serenity of the area (regardless of its penchant for swallowing the souls of people indiscriminately since the turn of the century), this is a catastrophe on a monumental scale.

Fortunately, White Rock Is not a source of drinking water for the area and the water district has confirmed that no drinking water supplies have been affected.

So, as of 5 PM on Friday, June 29, 2018, the North Texas Municipal Water District released a statement saying the roughly one million gallons of raw sewage have been contained upstream in a mile-long stretch of White Rock Creek north of Frankfurt Rd., which is about ten miles north of White Rock Lake. Officials believe the sewage will not make its way to the lake unless there is a heavy rain, which is not in forecast for July 4th. The district is now contemplating the options how crews will clean up the sewage. Many believe charges might be filed against the contractor who pierced the line, but we won’t know for sure for a few weeks.

The news of containment is a relief; however, the city has not yet announced the reopening of the lake. A number of boating events remain cancelled and the city of Dallas is strongly discouraging people form any recreational activities on the lake this weekend leading up to the 4th of July.

Our eco system is so very fragile. No one believes that the cigarette butt they carelessly throw out the window of their car might start a raging fire, or that the medications they throw down the toilet might actually make its way into our water system. But all these are very real possibilities that we all need to keep in mind constantly. Enjoy life, work diligently, but be MINDFUL that what you do may affect others in ways you might never know.

It will be interesting to see how this catastrophe will unfold. The Texas Parks and Wildlife Department have confirmed a fish kill upstream. There will most certainly be some sort of environmental repercussions, but it may take days or weeks for them to play out. Needless to say, the tender balance of nature has been tipped by the carelessness of a contractor. We are only waiting to see how far it will sweep…